To be the preferred LASIK centre and secure happy patients by providing modern, safe and affordable surgery 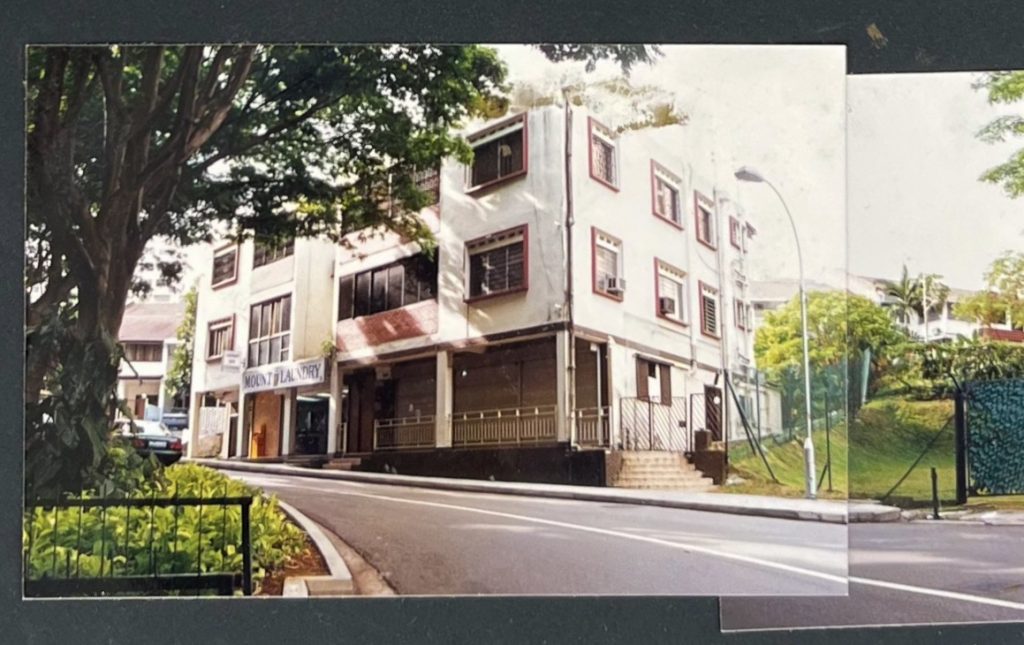 2004
Lasik with no cuts or flaps
Beginning of Epi-LASIK

In 2004, Clearvision started performing the surface-based, no-cut and no-flap Advanced Surface Ablation (ASA) method known as epiLASIK. It was found that epiLASIK was less invasive than traditional LASIK as the correction is done on the cornea surface without needing to cut a corneal flap. This meant that epiLASIK had zero risk of flap complications at all – a major benefit against its cut-flap LASIK predecessor. 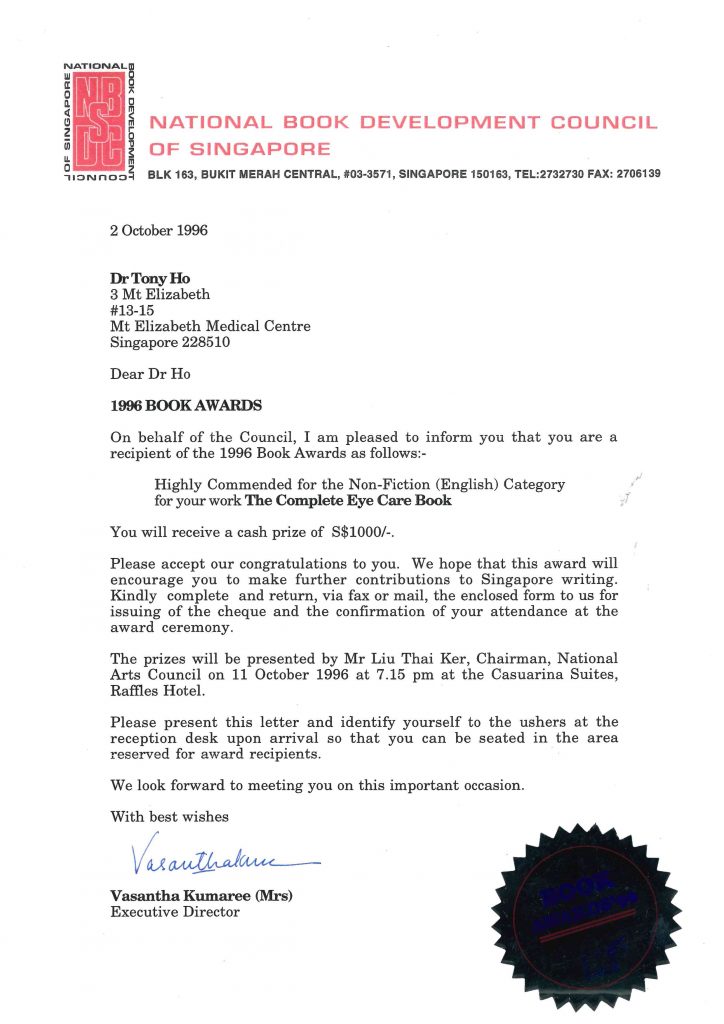 Being an advocate for surface-based epiLASIK surgery in Singapore and the region, Dr. Ho went on to write books, articles and scientific papers on the benefits of epiLASIK in 2005. Dr. Ho has also published five books, one of which – The Complete Eye Care Book – received a National Book Development Council Award in 1996 and sold out its published run of 8,000 books within a year. 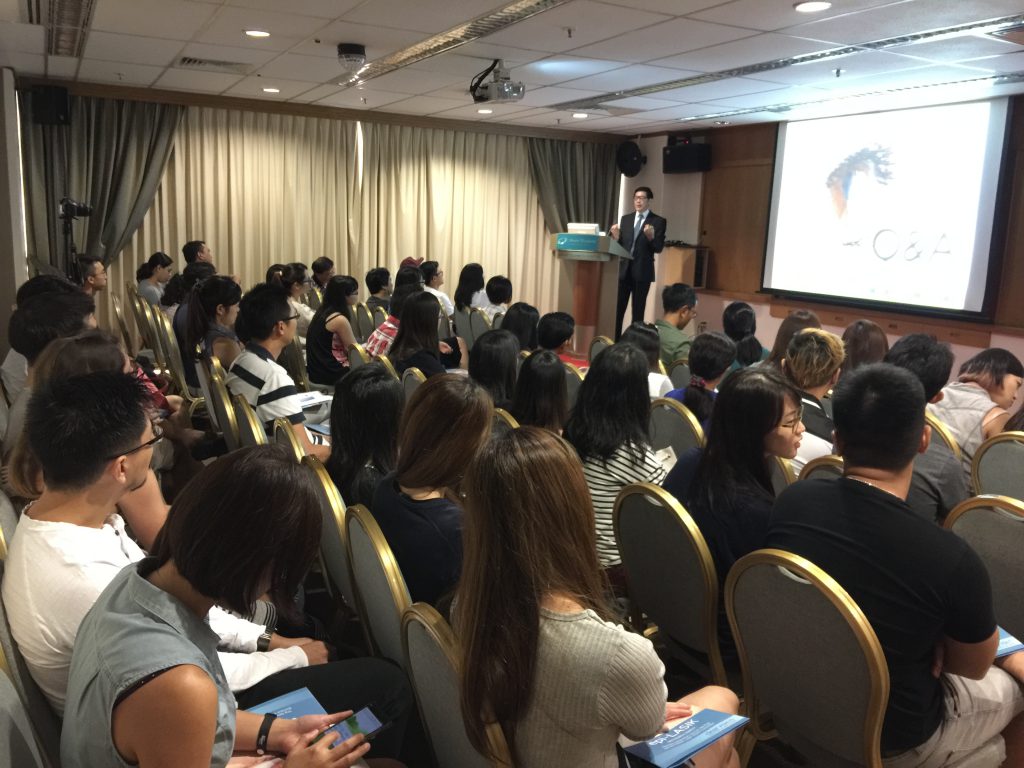 Starting in 2006, Clearvision has held regular in-person and online seminars for potential lasik candidates to learn more about laser vision correction, as well as ask our doctors any questions they might have. 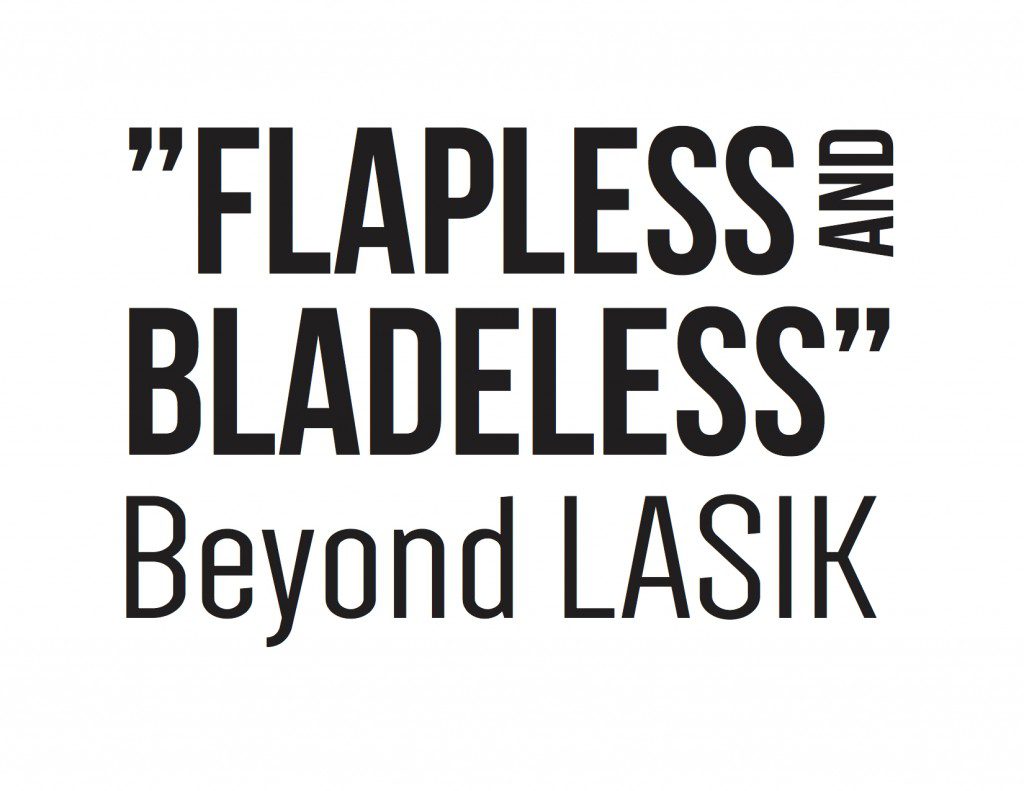 Due to the many benefits of EpiLASIK, Clearvision started specializing only in EpiLASIK in 2009 and stopped doing cut-flap LASIK altogether. EpiLASIK is now a widely performed laser vision correction procedure across the globe.

2013
Performed on the Schwind Amaris 1050RS
Introduction of TransPRK 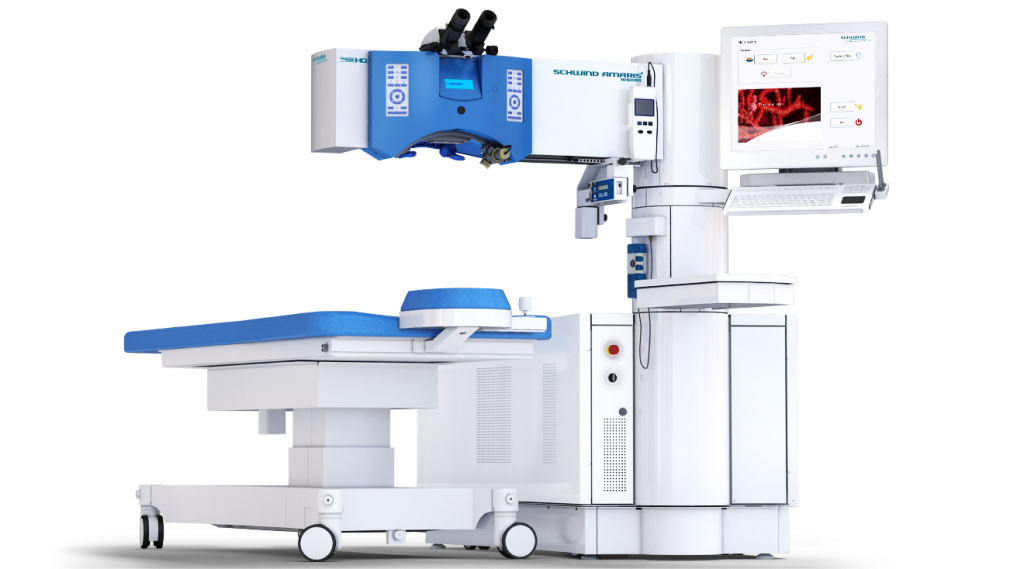 Clearvision’s Safe Sight TransPRK is performed on the Schwind Amaris 1050RS. It is able to treat 100 degrees of myopia in 1.3 seconds. It is also equipped with 7-dimensional eye tracking and zero latency tracking technology, which allows accurate treatment. 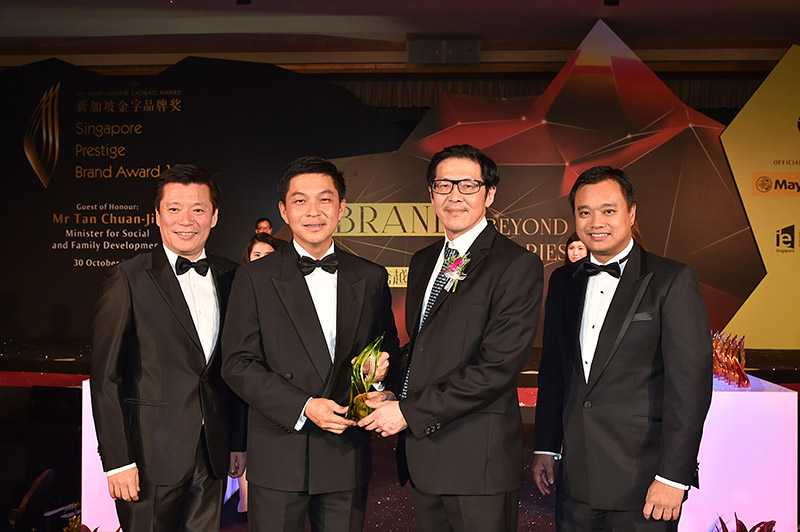 Clearvision was awarded the Singapore Prestige Brand Award (SPBA) in 2015 by the Association of Small & Medium Enterprises (ASME) and Lianhe Zaobao for successfully developing a household brand in laser vision correction in Singapore. 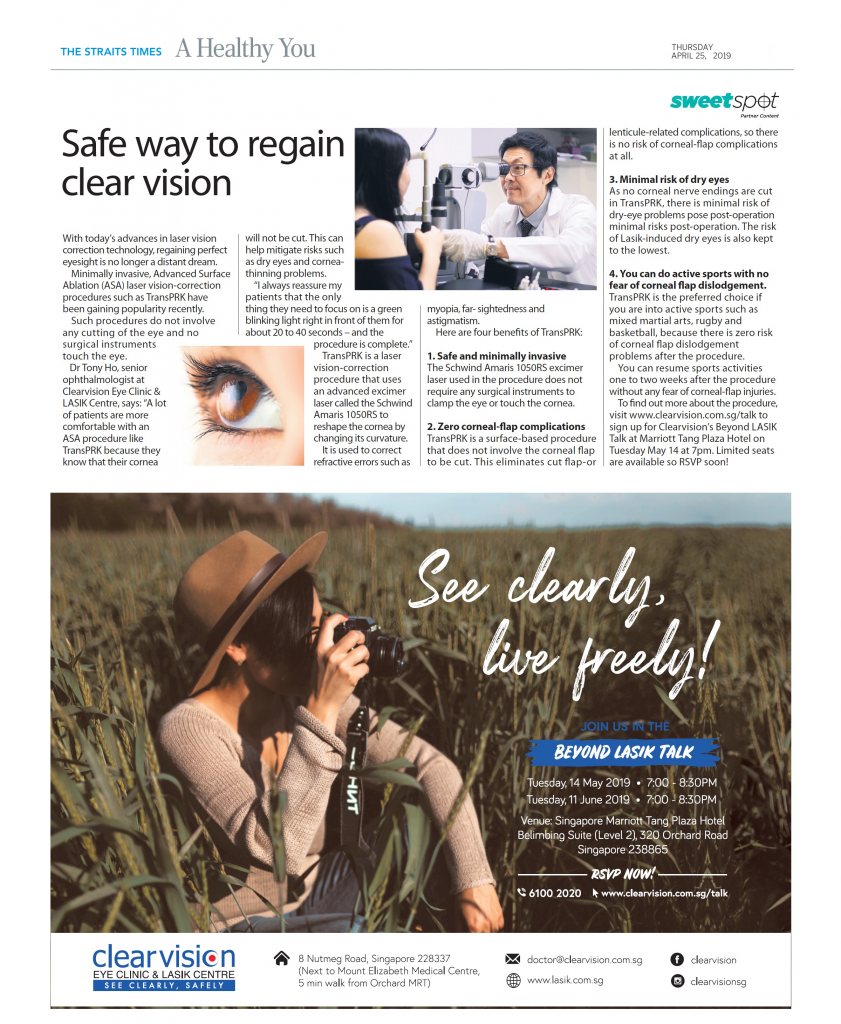 Clearvision continues to educate the public on the benefits of lasik, through English and Chinese newspapers, amongst many other means. 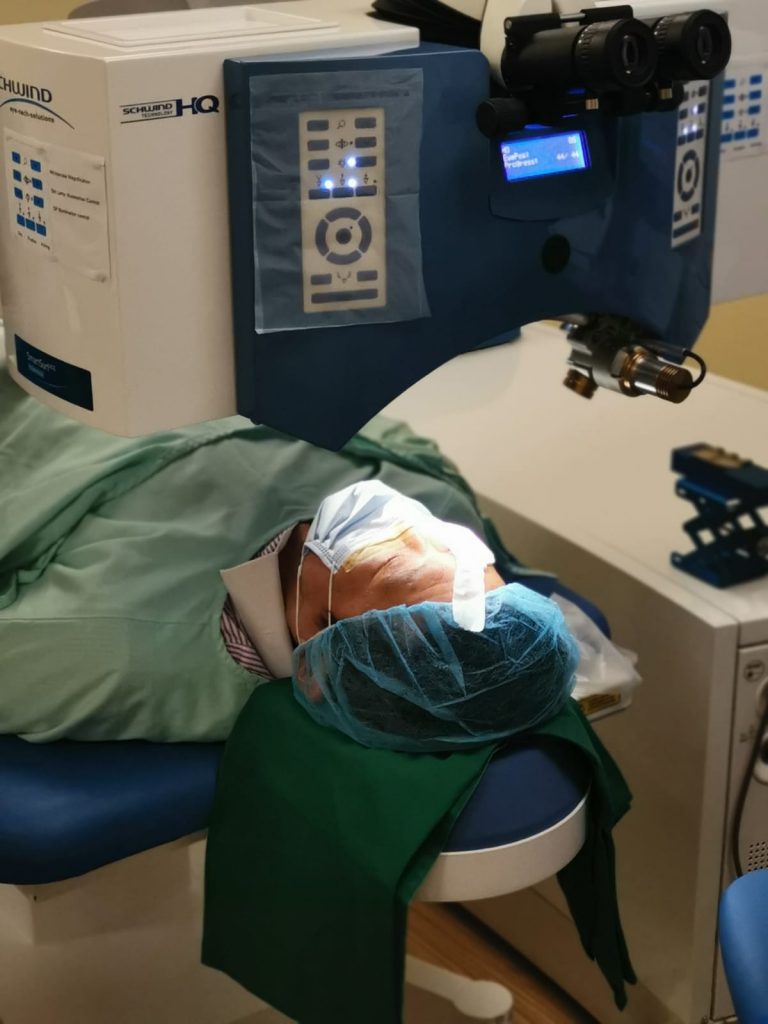 In 2019, Dr. Ho – a glasses wearer for most of his life – made the long-awaited decision to gift himself what had given to thousands of patients – the gift of clear vision with TransPRK – the minimally-invasive surface-based laser vision correction procedure.

Having personally performed TransPRK on thousands of eyes and witnessing just how safe and precise the Schwind Amaris 1050RS laser was, gave Dr. Ho the confidence to undergo the surgery himself. 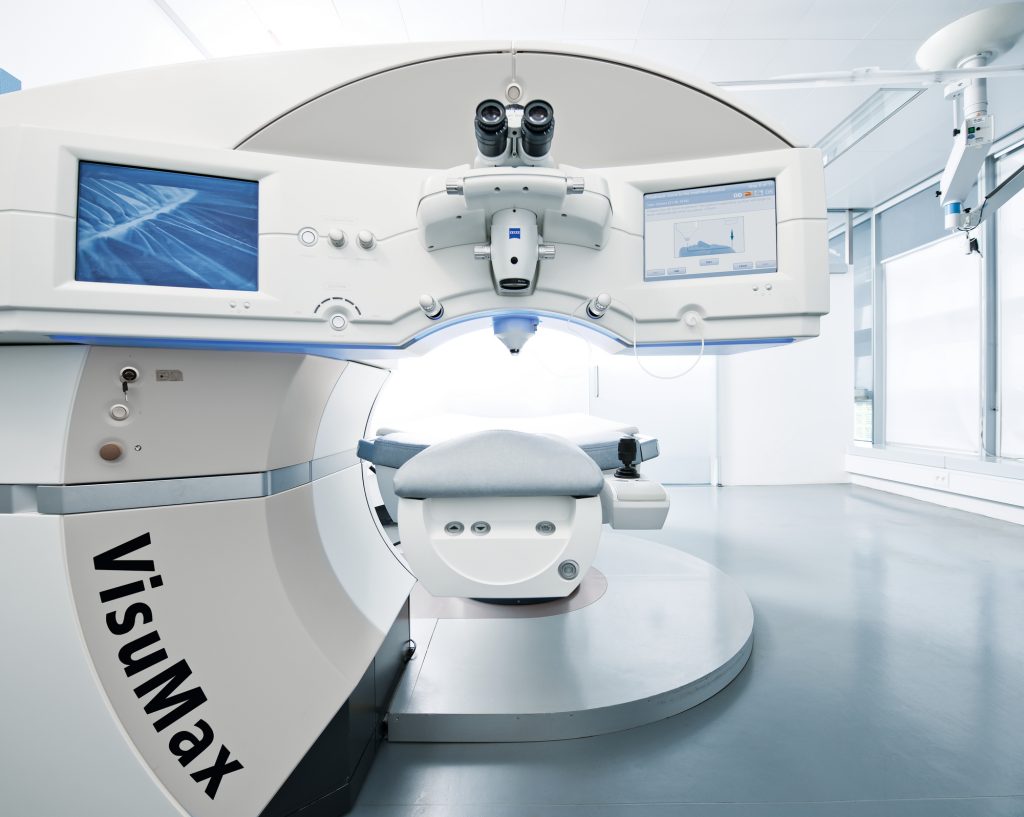 Introduced in 2020, ReLEx SMILE uses the ZEISS VisuMax femtosecond laser to create a small lens-shaped tissue within the cornea, which is then removed through a small incision. Removing the lenticule changes the shape of the cornea, achieving the desired refractive correction.

The ZEISS VisuMax® femtosecond laser system is characterised by its speed, precision, high laser frequency and gentle treatment technique. The results are short treatment times and high accuracy for patients. 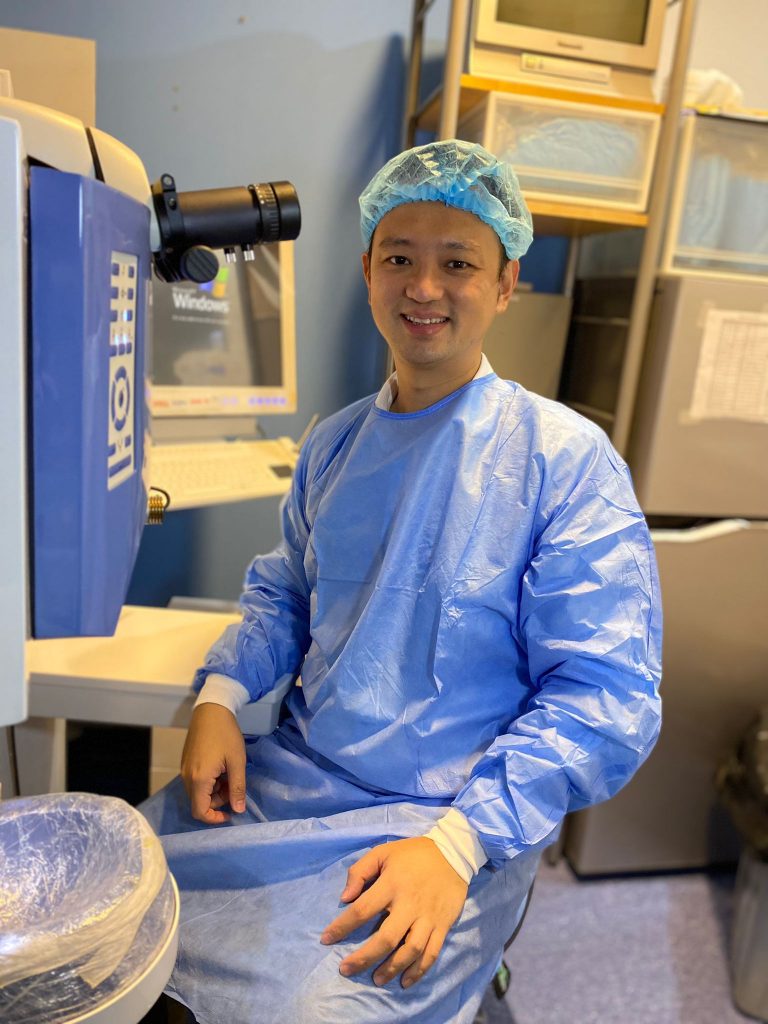 In 2021, our established consultant ophthalmologist Dr. Huang made the life-changing decision to undergo the minimally-invasive TransPRK procedure to correct his vision, and has since been enjoying life and work with his new eyes. 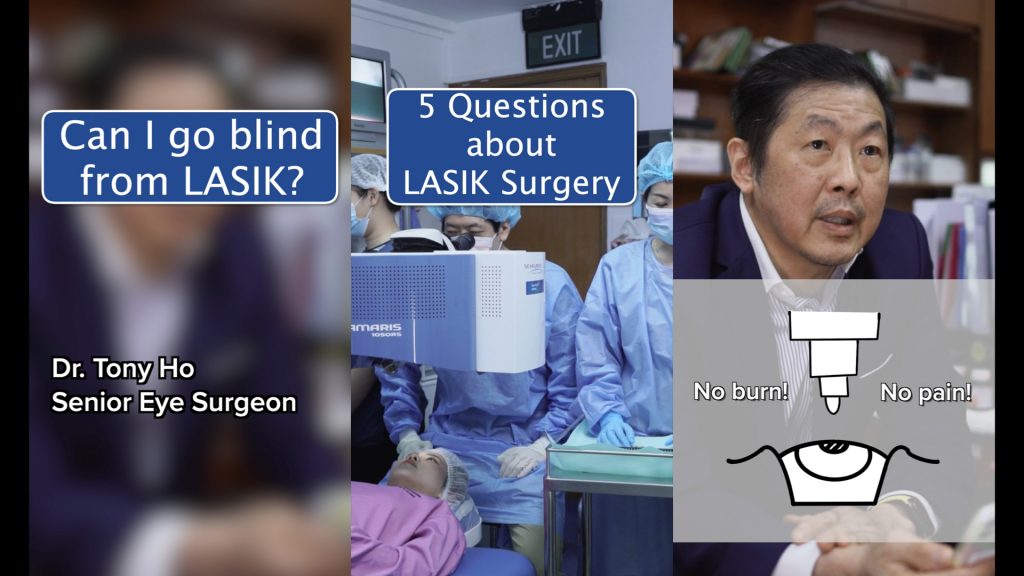 In the spirit of striving to be at the forefront of technology and staying ahead of the curve, Clearvision launched its TikTok channel to further its mission of spreading the good word about lasik and putting people's fears to rest.

From eye care tips to myth-busting content, Clearvision is sure to help you take better care of your eyes through your #fyp. 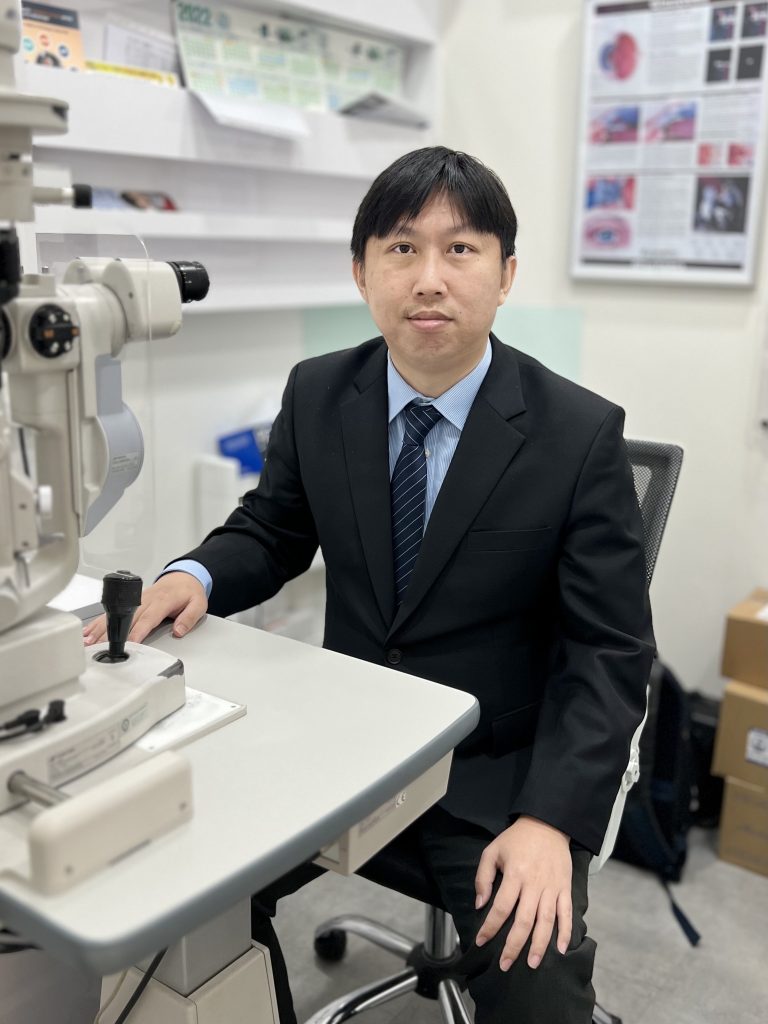 In 2022, Consultant Ophthalmologist Dr. Wong also had his vision corrected with the no-cut, no-touch procedure TransPRK.

Together with capable eye surgeons in the laser vision correction field, and patient-centric staff, Clearvision has been helping our patients see clearly, safely for more than 20 years now.

We believe that the combination of capable eye surgeons and good technology is the key to safe and successful surgeries for our patients.