Do LASIK Surgeons Undergo LASIK themselves?

You are here:
Blog 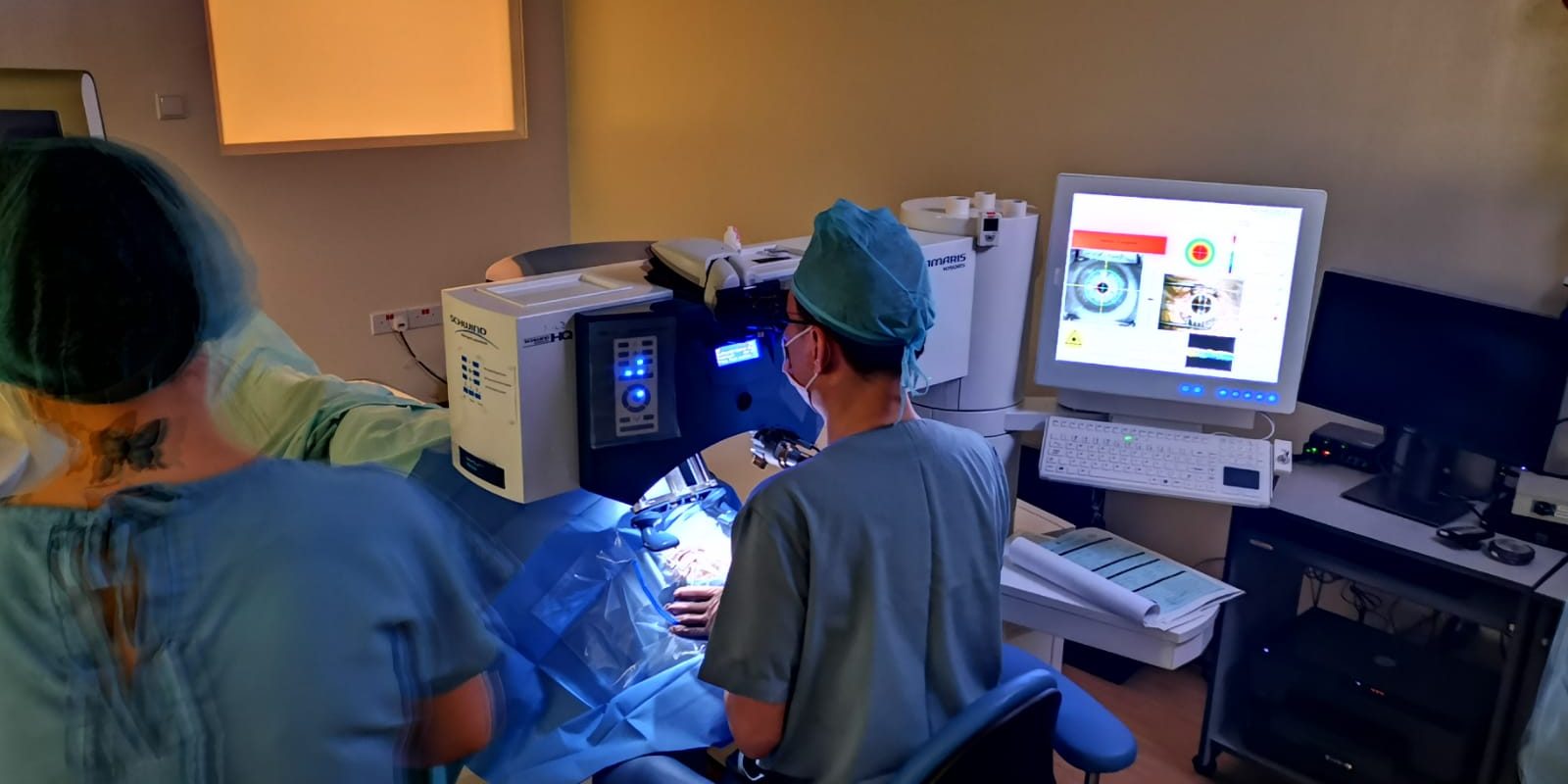 Laser vision correction has been around for decades and has truly stood the test of time, continuing to be an increasingly popular procedure around the world, as the rate of myopia rises and more and more glasses and contact lens wearers decide that they want the freedom of clear vision. However, despite the rising demand for laser vision correction, as well as the constantly evolving technology and techniques that have contributed to it being safer than ever, many people are still hesitant to have their vision corrected.

One of the most common reasons for this hesitation that we have come across, is the belief that lasik surgeons themselves do not undergo the procedure. We cannot tell you how many times we have heard people say something along the lines of – “I would not go for lasik because the surgeon himself is still wearing glasses!”, or “If lasik is so safe, then why haven’t I come across any eye doctor who has done it himself?”

This argument that lasik surgeons do not have lasik themselves, is a compelling one – how can eye doctors preach the wonders of lasik to their patients when they still wear glasses and have not gone through it themselves?

Fortunately, we have plenty of evidence to dispel this commonly-held belief about lasik – one of them being that our very own surgeons Dr. Tony Ho & Dr. Philemon Huang have themselves undergone the surface-based, touch-less and flap-less TransPRK procedure! So read on to learn about ophthalmologists including ours who have had lasik done, what made them decide to go for it, as well as find out why others might have not gone for the procedure themselves.

Many eye surgeons have in fact had laser vision correction!

In a recent study in the US published in the Journal of Cataract and Refractive Surgery, it was found that out of 250 practicing lasik surgeons, over 60% of them had undergone lasik surgery themselves, and more than 90% of them had also recommended the procedure to their families.

The results were very interesting – 62.5 percent of refractive surgeons with refractive error amenable to treatment have already had laser vision correction, and 95 percent are completely, or at least mostly, satisfied with their outcomes. This level of acceptance is around five times the prevalence of refractive surgery in the general population, far surpassing any other profession with the possible exception of the military. We also found that the vast majority (over 90 percent) of the refractive surgeons we surveyed have performed or recommended LVC to one or more of their parents, spouses, siblings, and/or children.

Read more about the study.

The study showed strong evidence of how, contrary to popular belief, a large percentage of lasik surgeons have felt confident enough about their own procedures to have it done on their own eyes! As we will see in the next few examples, many ophthalmologists have personally observed the advancement of lasik technology and safety of the procedures through performing them for their own patients on a daily basis – enough for them to decide that it was safe enough for them and their loved ones to go through as well.

In 2019, Dr. Ho – a glasses wearer for most of his life – made the long-awaited decision to gift himself what he had given to thousands of patients – the gift of clear vision with TransPRK – the minimally-invasive surface-based laser vision correction procedure.

Having personally performed TransPRK on thousands of eyes and witnessing just how safe and precise the Schwind Amaris 1050RS laser was, gave Dr. Ho the confidence to undergo the surgery himself.

Ever since his TransPRK surgery, Dr. Ho has been enjoying seeing the world with new eyes and providing the best care for patients without being held back by glasses. And having gone through the entire TransPRK experience, Dr. Ho has made further improvements to the healing process for his patients, allowing for an even more comfortable and smoother recovery. 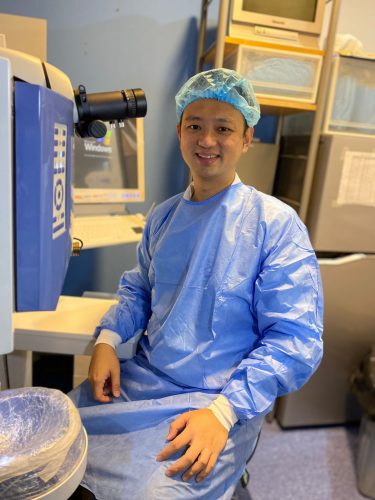 In 2021, Dr. Huang, an established ophthalmologist specialising in glaucoma management, made the life-changing decision to undergo the minimally-invasive TransPRK procedure to correct his vision. He has since been enjoying life and work with his new eyes.

Ophthalmologists around the world have had their vision corrected.

“A patient’s vision is worth as much as my own vision – so I will be the first patient!”

“I found wearing glasses every day inconvenient, and they were a nuisance."

“As a result of my own laser treatment, I much better understand the needs of my patients.”

”How can I convince my patients about the benefits of a treatment method that I haven't experienced myself?"

Why have some LASIK surgeons not had LASIK?

While we have found that a large percentage of lasik surgeons have in fact undergone the very surgery they perform everyday, there is certainly a good amount of those who have not. And most of the time their reasons for not having done lasik are very similar those of other occupations:

Laser vision correction is safer than it has ever been!

Refractive surgery is painless and quick, and with our flapless and bladeless procedures like Safe Sight TransPRK and ReLEx SMILE, the path to clear vision is now even safer and more comfortable.

If you are ready to overcome your fears and take one step closer to experiencing a life with new eyes, book your suitability evaluation with us:

✉️  Email us at doctor@clearvision.com.sg

It will include a series of eye tests as well as a personal consultation with your lasik surgeon.

Learn more about what to expect during your suitability evaluation.
Learn More

Our suitability evaluations typically take place during these times, subject to availability –

Just let us know which days and times work for you and we’ll do our best to accommodate.